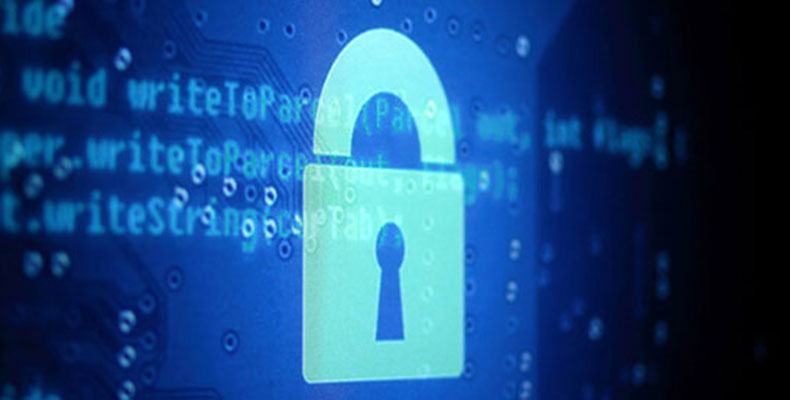 [Jakarta, LTTW] On October the 27th, 2015, the US Senate passed into law, by a significant voting majority, a controversial bill called the Cybersecurity Information Sharing Act (CISA). Proponents of the bill argue that it is “vital to the security of the American People”, while opponents are adamant that the bill is a violation of privacy of not only US citizens but also of international users of US-based Internet-based services.

So what exactly is CISA? Well at its core, to put it simply, CISA makes it formally legal for the US Federal Government to obtain any digital data hosted by US-based Internet-services companies, so long as it concerns US national security interests, without a court-issued warrant–granted, that is, under condition that the data be given by the private company fully voluntarily to their government. And furthermore, any private US company that does so are legally protected under US law and may not be prosecuted for any privacy violation under US law. The legal details are of course not as simple and clear-cut as this, but this understanding is an adequate baseline for our discussion.

Here we are once again confronted with the reality of how there are conflicts of interests between nations and groups of people, with matters that concern National Security faced Sovereignty and Privacy Rights. The bill had been proposed by members of the US Senate in order to combat international terrorism, and also to protect US national security. But on the other hand the sovereignty of other nations–and, perhaps even more, so the privacy rights of US citizens–must also be given at least equal amount of respect. And furthermore, even without this legal law in the United States of America, the USA has long has the technical and de-facto practical ability, to peek into and sneak into any International data that has been stored on US computer servers. So one might even ask: is it even really important whether or not these sorts of invasion on sovereignty and privacy, is even legal at all?

When did the Internet consider as a privacy space? It was created for free flow of information. What i mean is, would it be invading privacy if people peeking at us while we pissing on the street?

Hi Jaka, internet wasn’t created only for free flow information. If I send you an email, it’s not intended for public; it’s a privacy space between you and me.

Another example is when I upload my private files to my private server, nobody has the right to access it unless I give the permission.

Hi Vince, thanks for the reply! I’m not quite familiar with information regarding digital technology, that’s why i’m wondering if its already has legitimate law to acknowledge internet either as public and/ private space more than just from consensus? The law of our physical private space (for example our house) are already established, also its punishment. However, if “digital” space still doesn’t has legitimate law – even it has the same logics as physical space – it could triggered controversial issue like this one. Because, i’m not sure every human in this world has the same definition of digital space.… Read more »

We have legitimate legal protection of private property on the net. When you signed up your email, there’s a written agreement that we have to approve first. That’s why Ryan Collins, a hacker who stole nude photos of celeb on the net, was sentenced to 18 months in federal prison.

Personally, I’m a believer of privacy rights when it comes to the world wide web. Nowadays, people put on so much personal and confidential data on the internet, I do think it’s a right for every people to have their privacy, even if it comes with a cost. Because once the government puts exception for one case to cross that privacy line, there will always be other cases that follows. Much like FBI vs Apple in the San Bernardino shooting case in 2016. FBI ordered Apple to create an encryption key to unlock the shooter’s iPhone. Apple refused and appealed… Read more »

I disagree with you, mr. positivity. not every privacy, sovereignty should be known, it really depends

In my honest opinion it is important for it to be known whether or not invasion of privacy and/or sovereignty, whether by Government, by Corporate, or by Individuals, are legal or not. We are human beings living in society, surely the Rule of Law is important?!

Without laws, humans are no better than animals.